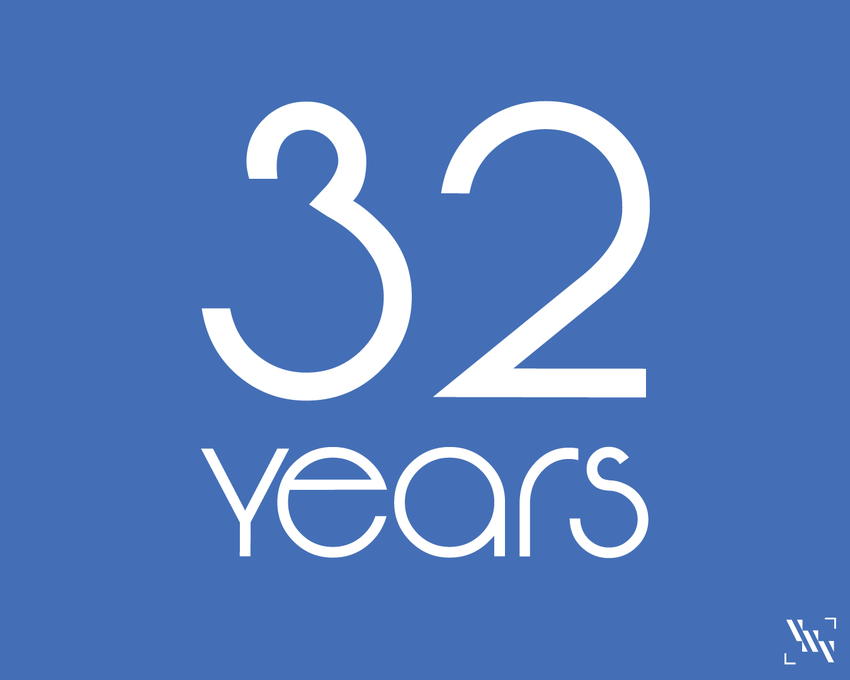 Happy Birthday to PSPinc: A Timeline of our History

2019-07-02
This month PSPinc turns 32 years old. In that time our company has evolved quite a bit, so today let's stroll down memory lane and reflect on our timeline of events.

In the late 80s, PSPinc focused on developing tools that would help U.S. companies create “double-byte enabled software” for overseas markets. Chinese, Japanese and Korean are all double-byte languages. English is a single-byte language. Back in those days, multiple languages were not supported on computer platforms in Japan. Ken helped U.S. software companies close this language gap by helping them understand the differences.

In the early 90s, the PC market along with Macintosh started to emerge in Japan, allowing PSPinc to introduce more business and consumer products to the market. PSPinc localized and distributed over 100 products to Japan between 1987 to 2000. Some of those are: Symantec Timeline for DOS, Bungie Software Pathways into Darkness, Marathon, and other titles.

In 1995, PSPinc explored the possibility of emerging into the business of the Internet, which was still very new at the time. We soon discovered it was not cheap to have a server for our business. Therefore, PSPinc innovated and developed the tools and software needed to reduce the hosting costs – launching our first hosting service in January of 1996.

Today, we provide our hosting and web services to over 40,000 businesses worldwide, continuing our (ad)venture of creating better technology for the future.
Back to List